During the turn of the 19th Century, Hong Kong was one of the first parts of East Asia that underwent industrialisation, and later became an important regional commercial and trading centre between the East and the West. 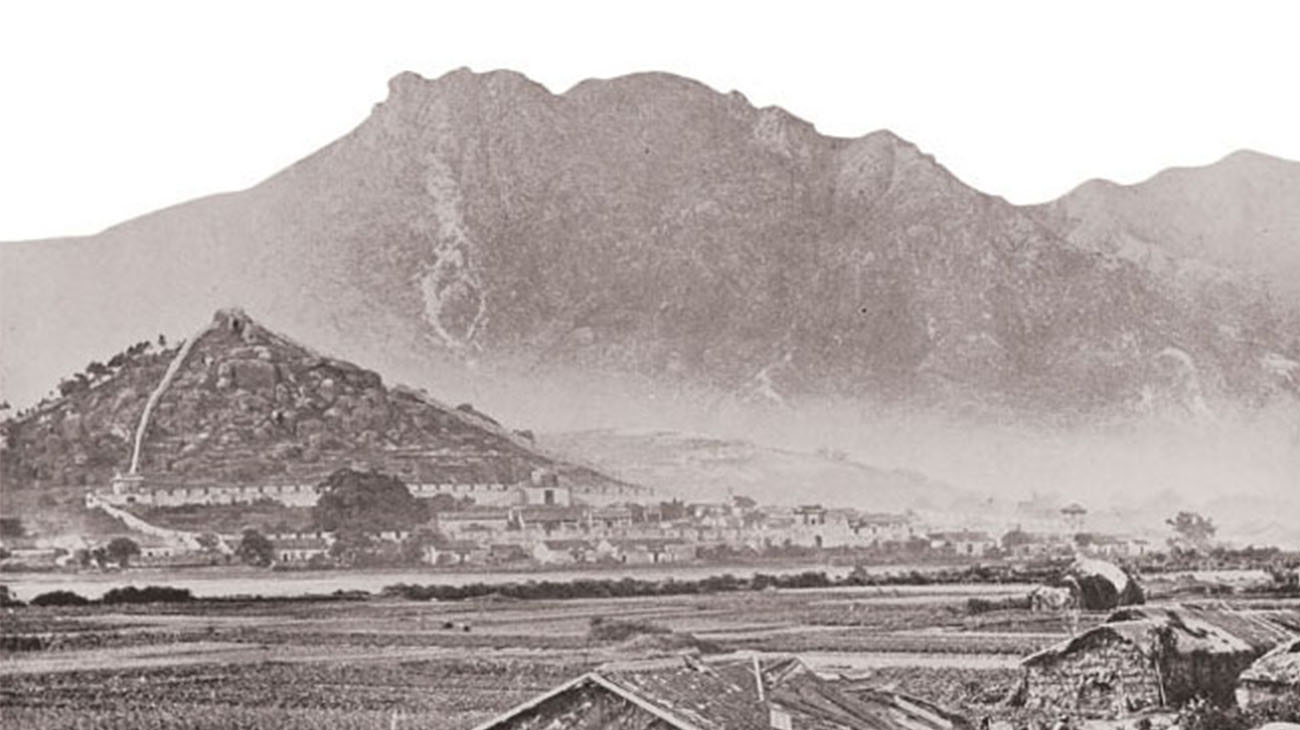 Throughout the British colonial period, numerous architectures and landmarks were constructed with western influences, some of which are still standing in the urban city today. Check out some of the iconic 1900s landmarks below!

Victoria Peak or commonly known as just The Peak was primarily a place for summer homes, however when the tram was developed, it became more accessible so that people could live there throughout the year. As such, there was an upsurge in the number of expatriate residents at the Peak once the Peak Tram was developed. Extending 1,350 metres and connecting five intermediate stations, the Peak Tram, commenced its service on 30 May 1888, becoming the very first cable funicular in Asia. Today, the tram is still in operation, carrying enthusiastic tourists up to Victoria Peak to enjoy beautiful views of Hong Kong Island.

Before the demolition in 1913, the Pedder Street Clock Tower was a notable landmark in the 1900s. This 80 feet tall, five-storey building was originally designed to house the town clock, later also served as a lookout to watch for fires in the city.

Completed in 1915, the 44-metre tall Tsim Sha Tsui Clock Tower was a part of the Kowloon-Canton Railway system. The clock tower was built using red bricks and granite in an Edwardian Classical Revival Style, and used the clock from the demolished Pedder Street Clock Tower. It is also the only part of the Kowloon-Canton Railway Station that remains today.

Do any of these Hong Kong places intrigue you? Connect with your past and learn more about Hong Kong’s rich history and heritage with our AR App now!

Victoria Peak Past and Present

Victoria Peak Past and Present 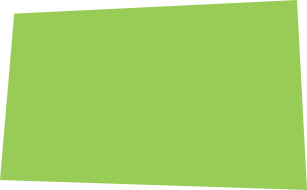